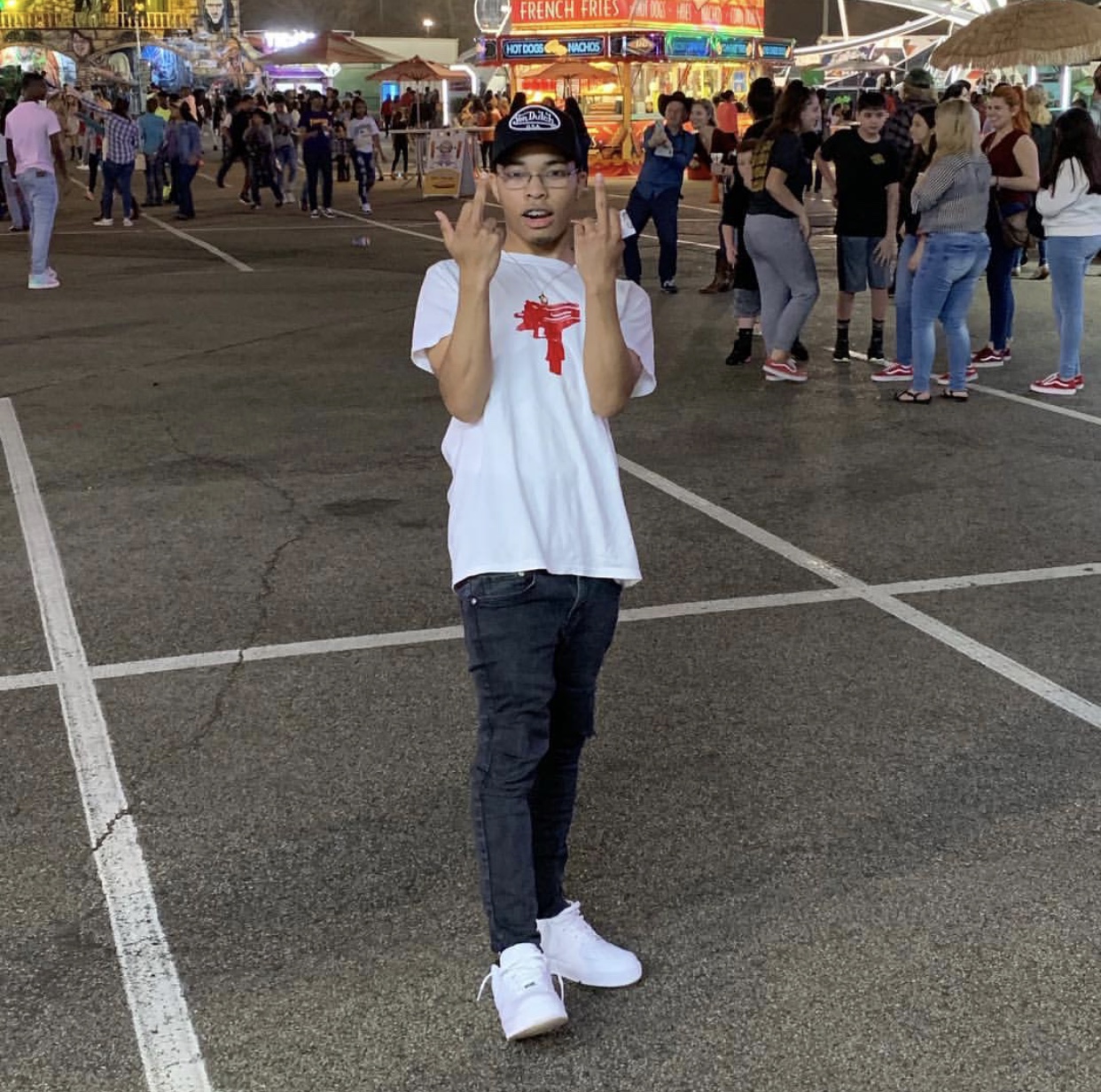 Supported by a bed of lush instrumentation and dreamy melodies, “Evangelist Radio – Vol. 1” works mainly due to the world of sound it’s able to cultivate. The vocals patter against the smooth production Zae blesses us with creating a sound that’s quite easy to get lost in, each element of the song blends into one, hypnotic mixture. Decadent as can be, “Evangelist Radio – Vol 1.” is an easy favorite with this in mind, so I would definitely recommend giving this one a listen for anyone who is trying to add to their summer playlist, like myself.