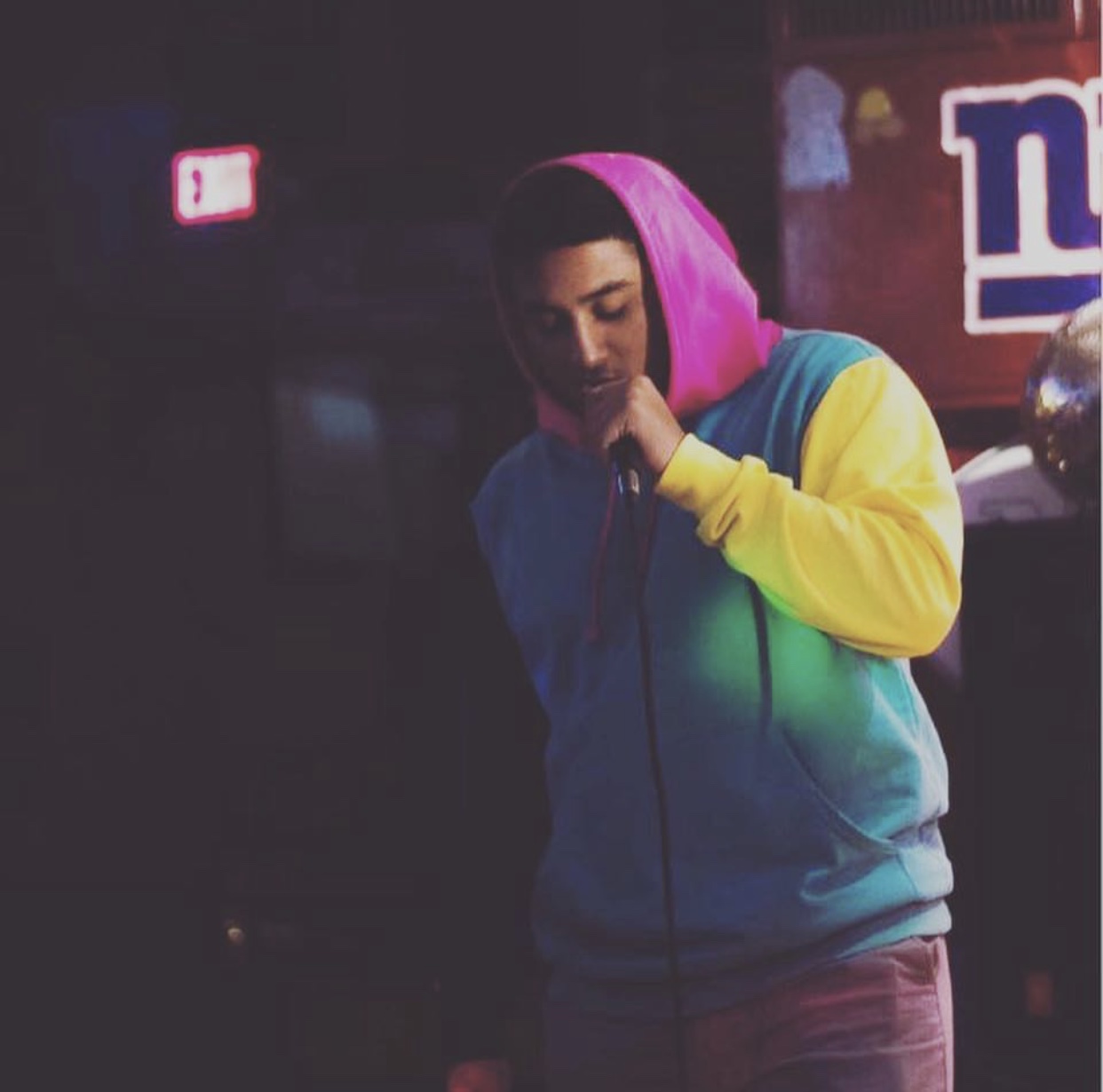 First off, there are a few things that are required for me to really enjoy a song: First, the energy of the song (which mainly includes vocal performance, emotion in tone, message, and more). Second, the production must cause my head to bop or create some sort of bodily movement.

With that said, I’d like to introduce devRAB. Coming from the obscure lands of the Internet, the rising rapper possesses a unique voice, has the ability to spit witty bars, and has incredible production on this official video for ‘Crash My Car’. His recently released single, ‘Crash My CAr,’ is a blend of the right amount of sauce and an extremely smooth sample. The beat is fye as fuck too, the beat contains the right mix of elements and use of sampling, creating a pretty fye listening experience. Check out the video below!