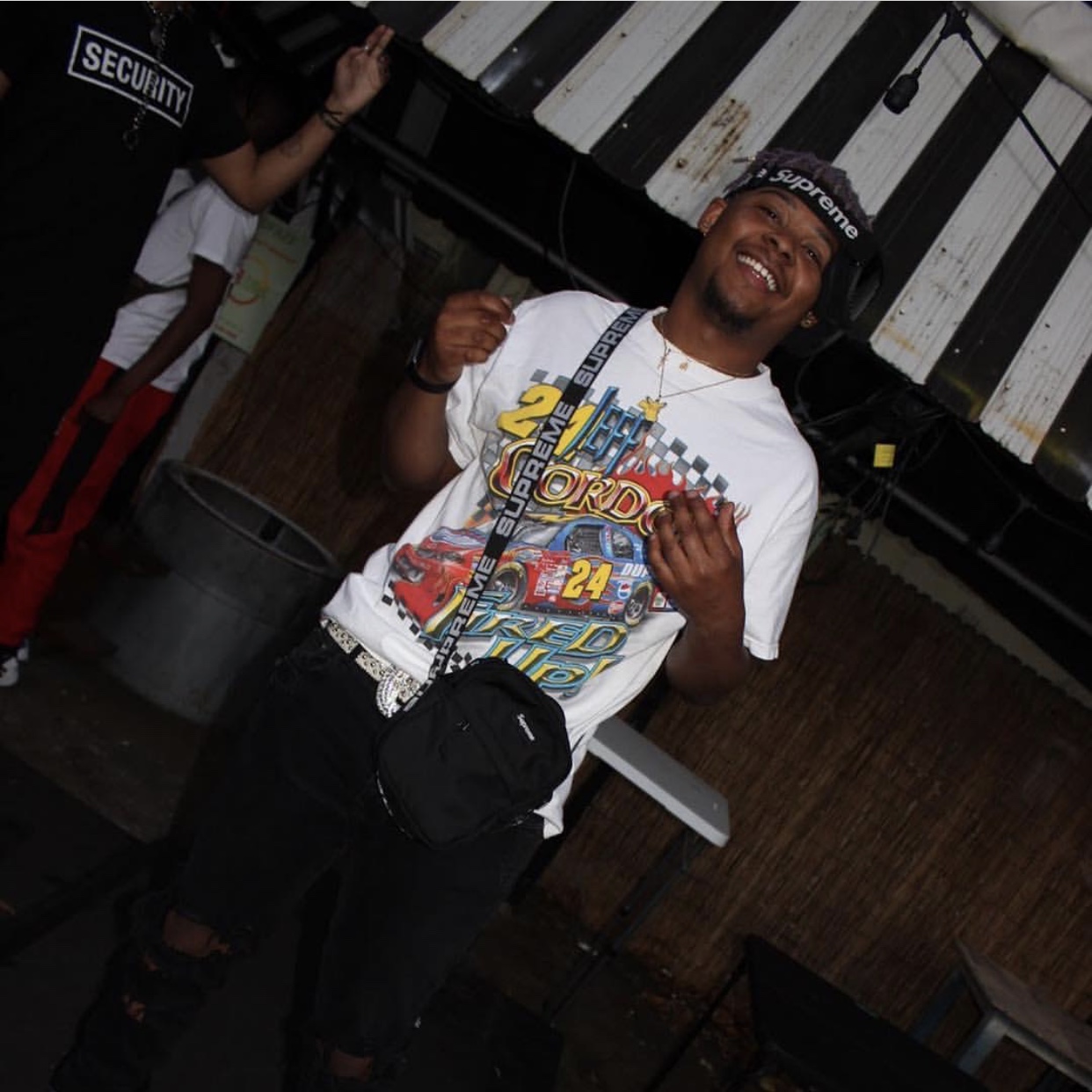 Lil Na$car is a creative who I have been listening to consistently for damn near three weeks now, and I am very excited to be bringing you his brand new project titled Stuntin. Lil Na$car has been perfecting his craft and has had a ton of people watching his next move, myself included, and let me be the first to tell you that he did a great fucking job on this one. He furthermore proved that he is unlike any artist with this track, thinking of an overrun concept/idea and executing it perfectly, creating a fantastic song full start to finish. Check out the song below!