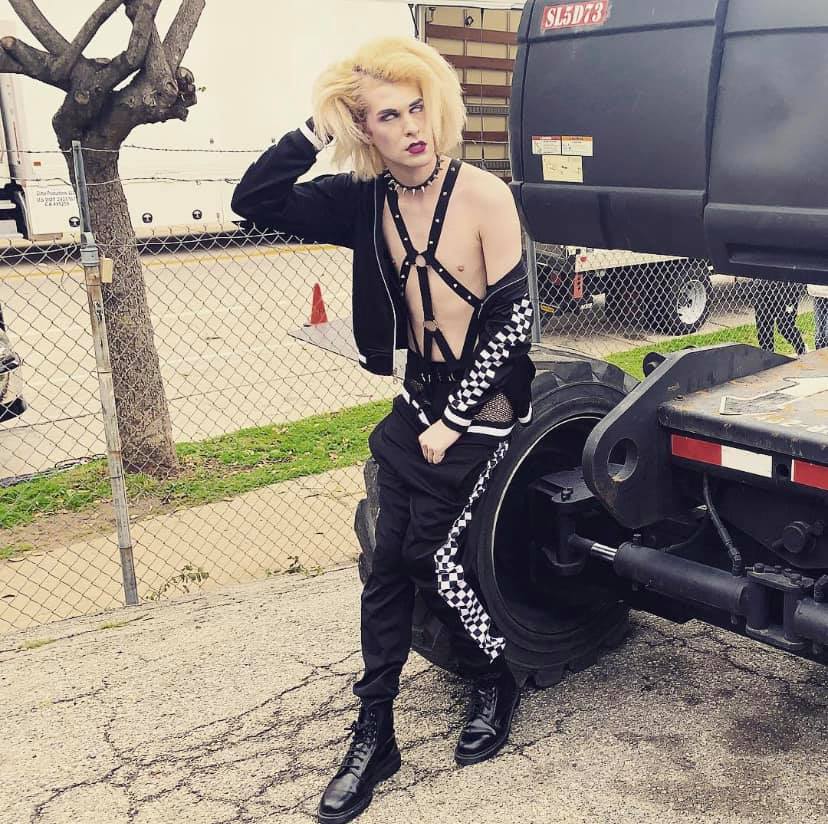 So Over You, which will easily stay in rotation for the coming months, features Mac Glitz, an emo artist that has a very unique blend of punk and rock music. This is a summer-essential and the production on here is vibrant and uplifting, making for a fun track that will get just about anyone bouncing around. Mac Glitzy puts together a really enjoyable song with good songwriting that coast along on top of punk-pop teen bop type instrumentation.

13 thoughts on “Mac Glitzy – So Over You| SONG REVIEW”