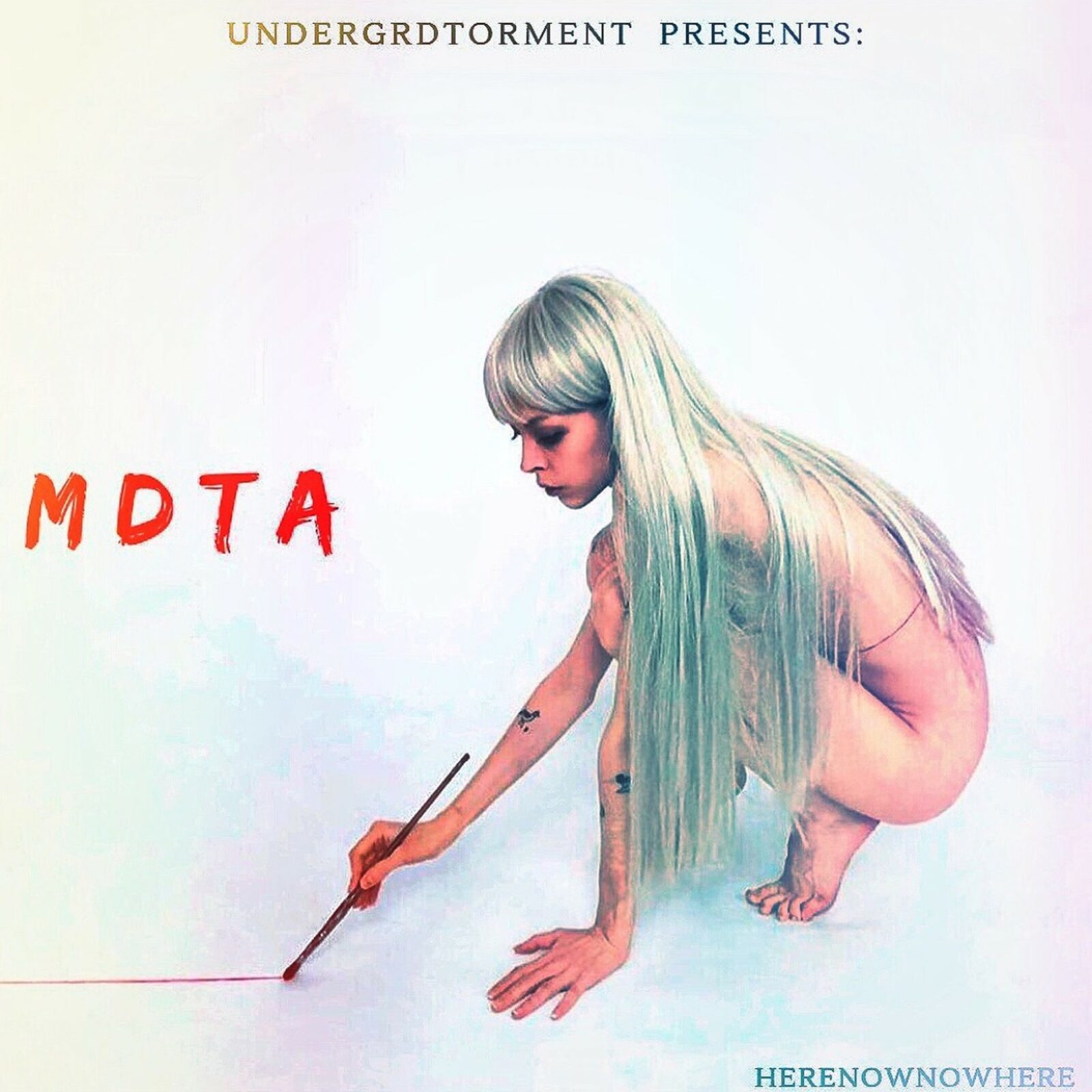 MDTA is a young legend who has been making his name known around the underground for a year now, and we here at UNDERGRDTORMENT have partnered with him the on the release of this brand new EP “HereNowNowhere”. We decided to test his creative boundaries with a Lofi EMO infusion having tapped in with producers ICYTWAT, Dj Yung Vamp, and frequent MDTA collaborator E$KIMO. Within the first minute or so I was fascinated with the sound that MDTA provided, he took a different route compared to what I have grown used to, and I must say that I enjoyed what he put together. We have to give some credit to his willingness to tap into his more vulnerable side which paved the path & made this one possible, but if you know about MDTA then you probably already knew that this was going to be a success. His commitment to versatility and true unfiltered expression is no easy feat, he had to shrug off the implied pressures of creating music his fans have grown accustomed to in order to remain steadfast in his crusade for authenticity. Artists like this are far and few in between, meaning when you hear something this eclectic you pay attention. Stream now via this link lil hoe!

Want To Get Featured? Just Follow Us On Spotify and Submit Below!