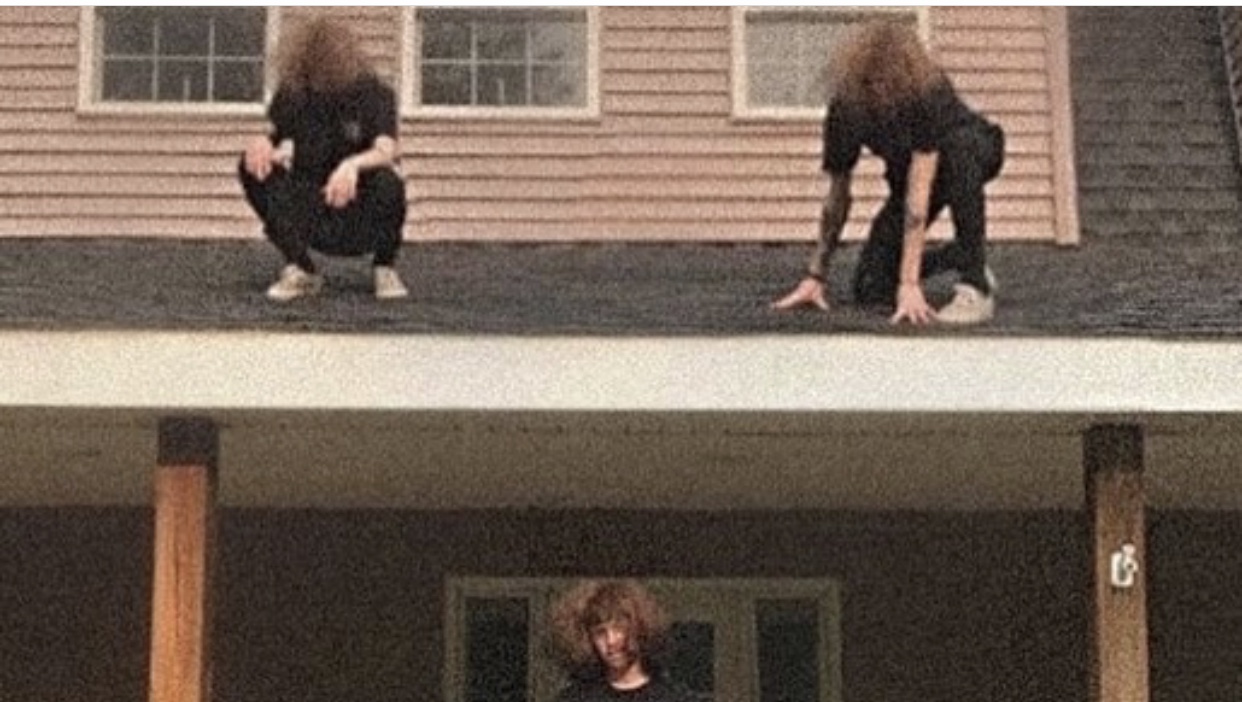 Through his discography thus far, T Reks has introduced listeners to his brand of bright, upbeat music with influences from rock, trap, and other feels and vibes of music. This week, T Reks honed this sound into his most concentrated effort yet, titled ‘Parasite’ which features Gramafone.

The new track shows growth for the up and coming artist as he carves out a sonic niche that’s full of bouncy summertime beats and lively raps. While his buoyant persona could draw comparisons to artists like Lil Peep or Brennan Savage, T Reks sets himself apart with effortlessly executed melodies and an ability to blend multiple styles into his own. Whether he’s drawing inspiration from Soundcloud’s historic GBC sound and movement on “Parasite” or declaring his arrival on the motivational opening tracks, T Reks navigates different styles without losing his own. Check out Parasite below!