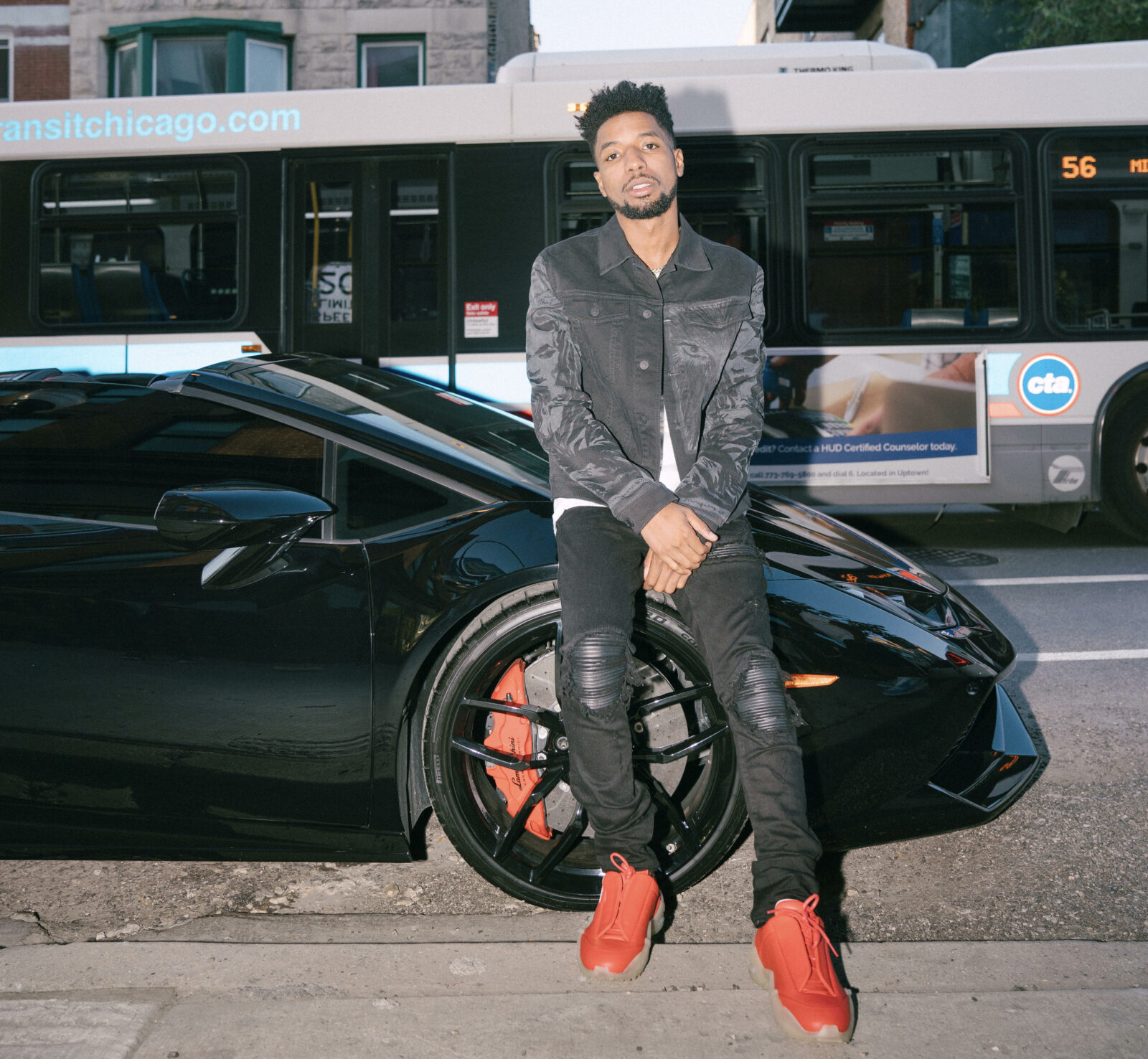 Rockie Fresh had one of the best years of his entire career in 2019 and that’s saying something considering all that he has accomplished over the past decade, once you listen to his latest album Destination you can just tell that he’s on a new level, and today he is back with a music video premiere for one of the best songs off of that project, “Take A Second”. This record itself was really a reflective type of joint where Rockie ponders about everything he has been through & the blessing he has received during his career, celebrating what he has done up to this point but also reminding himself that he has way more to go.

This music video follows Rockie Fresh around some familiar places & people that some of you may recognize, following him from the studio to the club as he travels in some of the top tier vehicles on the streets, simply living his life. I am positive that Rockie Fresh will be following up his fantastic year with an even better one moving forward in 2020, but don’t take my word for it because that’s for you to judge, so take some time to check out this brand new music video below!

Want To Get Featured? Just Follow Us On Spotify and Submit Below!