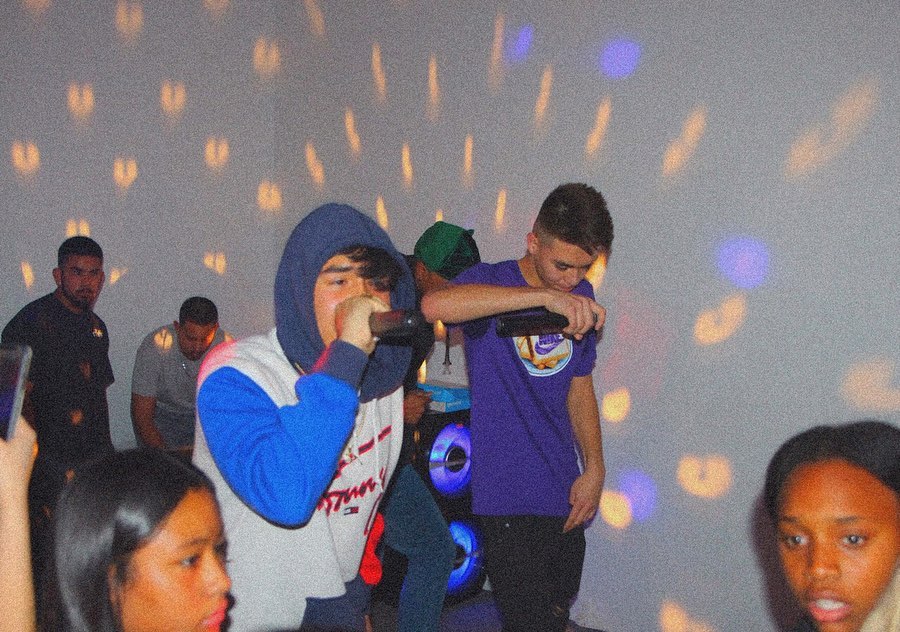 Lilwavy2dots is completely of his own as an artist; and you would be absolutely kidding yourself if you said otherwise. This unbridled and incredibly resounding creative spirit is making a name out of coming through with hip-hip stylistics that have been restyled, but perhaps never even conceptualized in the slightest.

We’re dealing with sure fire talent, who is without question doing all he can to flaunt and communicate this completely of its own sense of artistry by applying it directly to the realms of pure and utter dope music. I’m sure he will continue to explore numerous sounds in this light throughout artistic journey, but in the meantime he has made his way on our platform with the release of his fye new track titled Sick N Tired. Don’t sleep on this one, stream this brand new project on YouTube below!