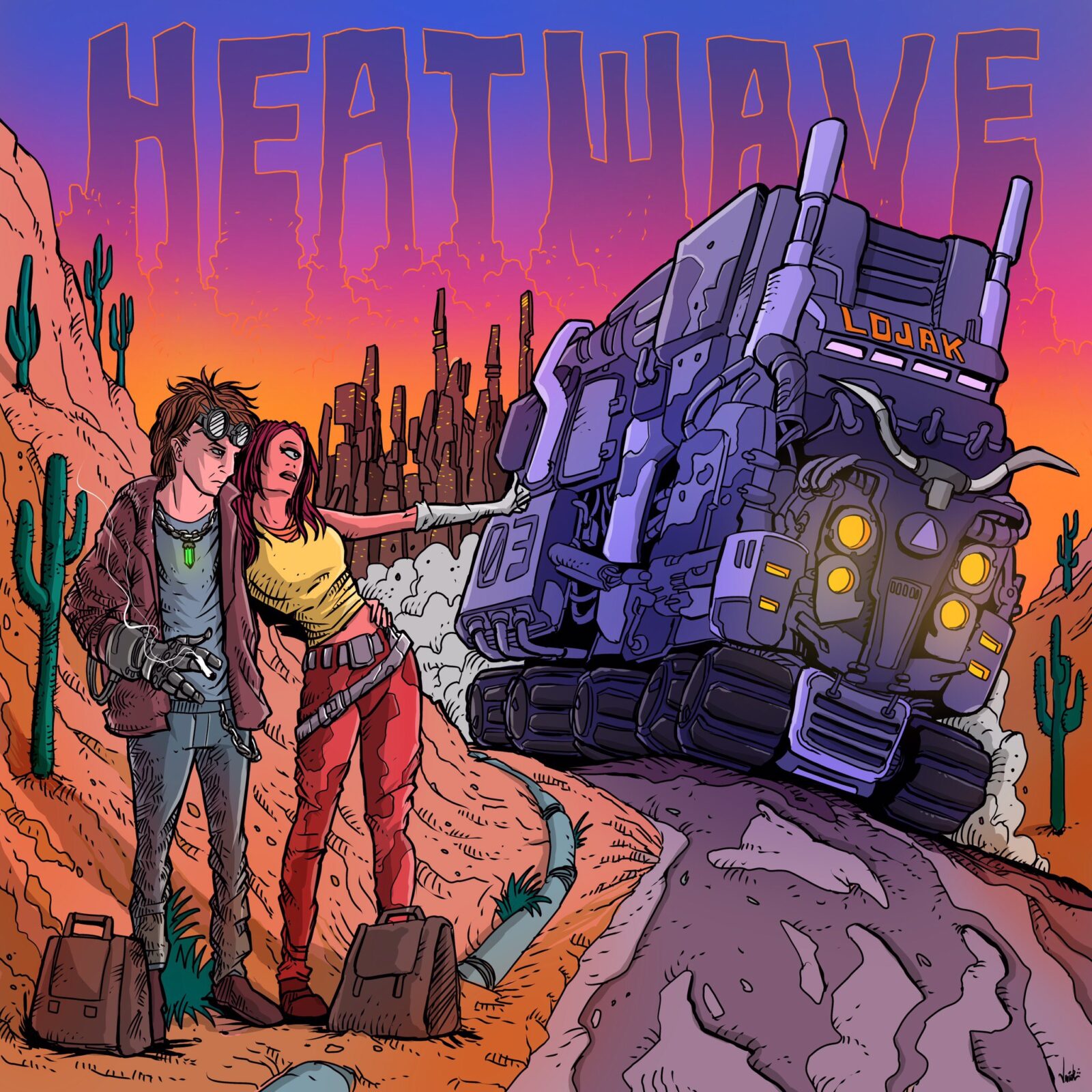 Individuality and substance are two surefire ways to achieve longevity as an artist. By large, they’re not something that you can fake, and they’re certainly not easy to force – they’re a natural part of an artist’s voice, and they’re two elements of artistry that Undergrdtorment new comer Lojak has begun to prove himself to hold.

Needless to say his album, “HeatWave” certainly does speak for itself, as the imposing production, striking visual imagery, and breakneck lyricism all flesh together to create one of the most memorable and impactful new releases I’ve heard in recent memory. Lojak’s artistic voice is sharpened as ever in this one, and the marriage between sonics and visuals only make “HeatWave” all the more effective.

To over-describe this one would be to dilute its creativity and all around packaging, so I’ll let Lojak’s latest speak for itself.