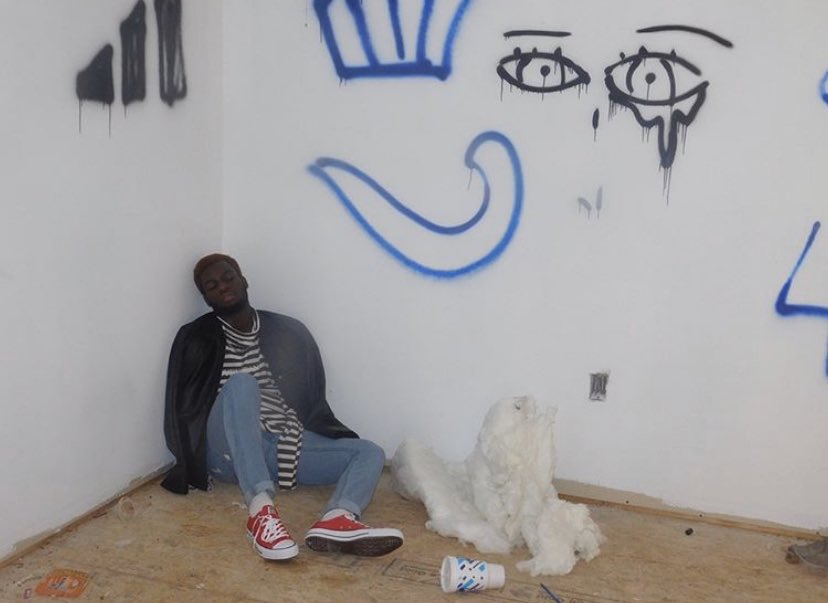 If any rising act were to be touted as the embodiment of all things relevant in regards to musical modernity, perhaps no one fits this mold better than the newly-prolific Killspooky. Essentially everything he stands for as a contemporary act working today is shrouded in a sense of blanket irony and a tellingly carefree spirit — all communicated with what can only be described as a far-off and unmatched artistic fortitude. Though he is doing everything he can to be as true to himself in an artistic sense alone, the talent he exudes within each and every song he takes on is absolutely outstanding in its own right.

Whether it’s through his incredibly infectious and now-iconic songs on SoundCloud, or of course in the sheer weight that his remarkable B1tch3s 0n my minD alone carries in itself, KillSpooky is essentially the spitting image of today and tomorrow’s pop icon from nearly every angle one can identify. Check out B1tch3s 0n my minD below!