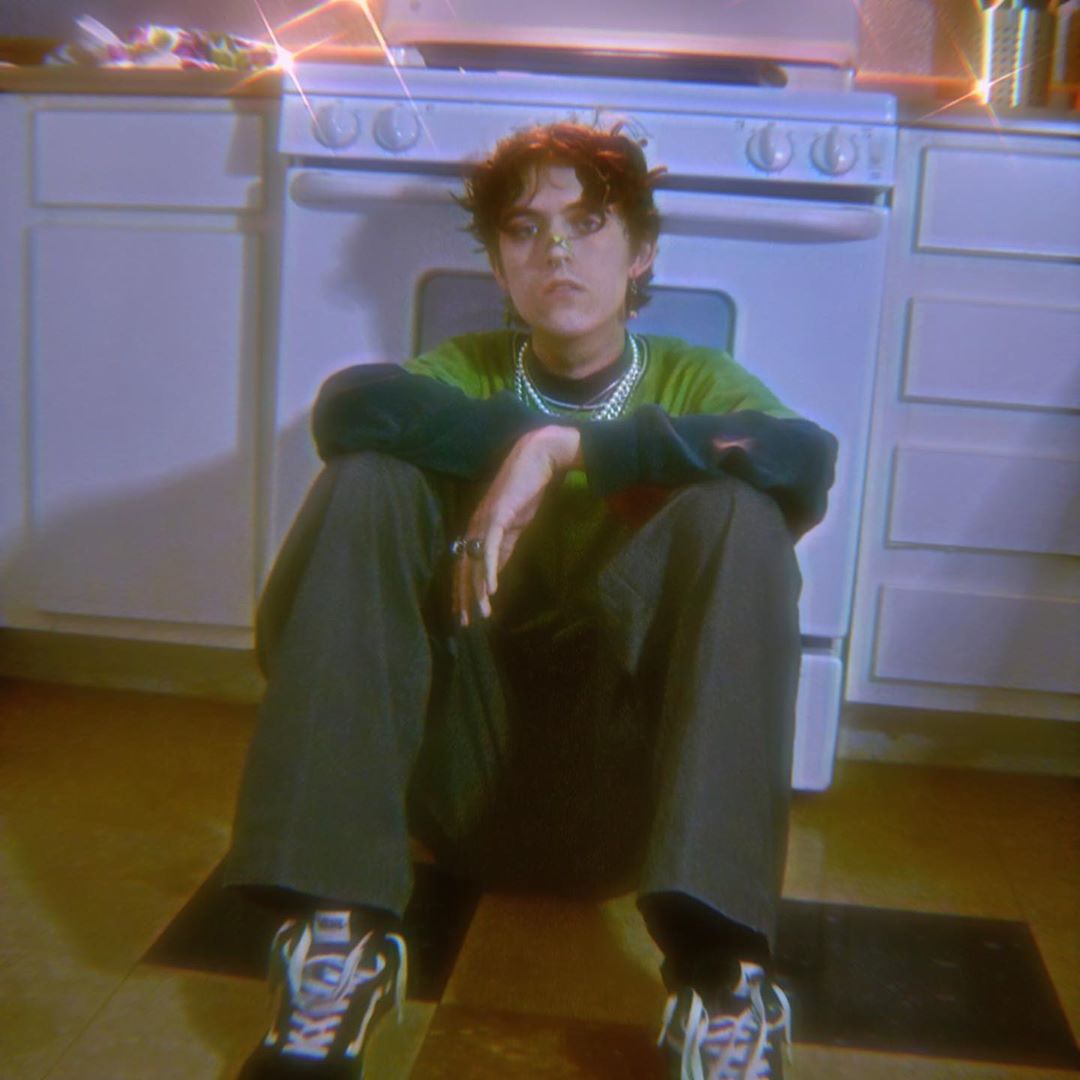 VAEO is a name you haven’t heard of until today, but he is someone you will most likely not be able to forget when it’s all said and done. Throughout my life, I’ve received extensive amounts of advice and wisdom and one assertion that has remained true is that some of the best things sometimes just come out of nowhere. The unexpected and unpredictable usually end up being the most meaningful and impactful. This is the case when it comes to VAEO; A Georgia based artist who is bound to make himself known through the art he creates.

In regards to music, this is something that has been in the life of the up and comer for a while and will prove to be the very vehicle that helps him achieve what appears to be his 4 main goals in music: …to lighten up the world, stream incredibly well, tour the globe and order room service in a bathrobe everywhere. His latest offering, “Iced Out Like A Dragon (feat. Angel) seamlessly blends dream-pop, EMO Rap and new wave in the most perfect way possible. It’s impossible to say that he is making music like anyone else, which is the strongest part of his artistry. In an industry filled with carbon copies, authenticity is lacking and the artists who live and create authentically will always stand out above the rest. Check out VAEO and his track “Iced Out Like A Dragon” below!