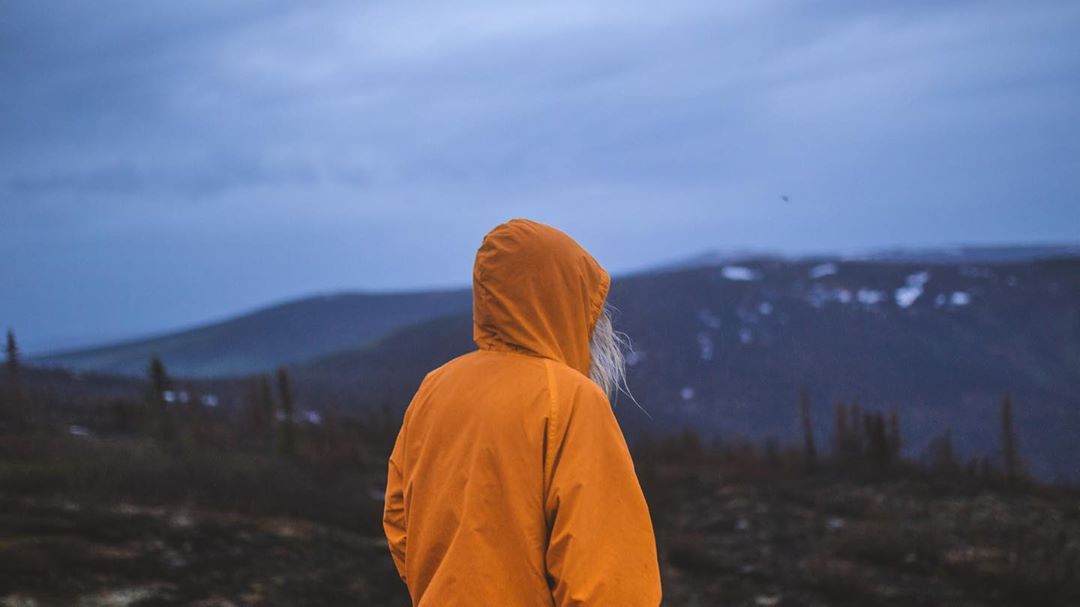 Cnnnr is making his debut appearance on Undergrdtorment today for an impressive showing that is not only getting me excited for his music right now, but also for all that is to come in his future.

The Alaskan native made it onto my radar a few days ago and ever since, It’s been a pleasure getting to indulge into all of his art. From the moment I heard the music, I sent it to a good amount of my friends and the reception was astounding. Texts like, “This is fire” or “Who is this guy?” were among the most popular responses, which just points to the unique style and refreshing sound that Cnnnr possesses. Cnnnr is a producer, cinematographer/photographer and he’s making it onto Undergrdtorment for the release of his brand new single called, “Apollo”; an offering that’s going to turn people into fans as soon as they hear it. The 1 minute long instrumental track has so many cool elements in there including synths and samples that will leave you utterly speechless.

3 thoughts on “The Alaskan Visionary”